Everything About Surface Strengthening Technology Of Die Casting Mold 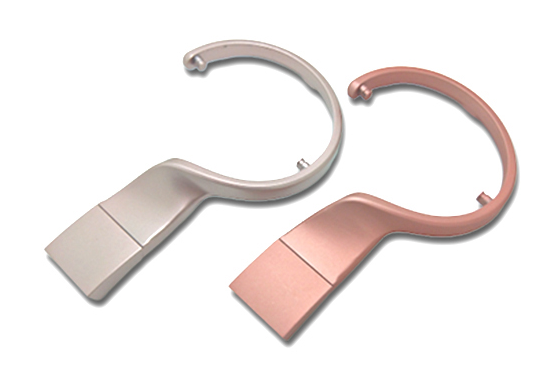 2. Surface formation and strengthening
The elastic-plastic deformation of the surface layer of the material is caused by the process methods of shot peening, extrusion, laser shock, rolling, ultrasonic shock, vibration shock, high-pressure jet, etc., the residual compressive stress is introduced and the change of microstructure is generated, so as to improve the fatigue resistance and corrosion resistance of the material, and improve the stability and durability of the parts.

6. Surface alloying (diffusion infiltration)
Metal or non-metal is deposited on the surface of die-casting mold and infiltrated into the surface of matrix material through diffusion, so as to change the chemical composition and phase structure of material surface, so as to improve the service performance of die surface.

7. Chemical conversion
Put the mold parts into a certain chemical solution medium to form a passive compound film on the surface, so as to improve the performance of the mold surface. The passive compound films commonly used in engineering mainly include Chromate Passive film, phosphate passive film, oxalate passive film, bluing on the surface of steel parts, etc. In addition, in engineering applications, surface roughness reduction processes (polishing, polishing, rolling, etc.) and surface coloring are often also classified as surface modification processes such as chemical conversion.

9. Rust prevention technology
The chemical or electrochemical changes of metals under the action of environmental media are called metal corrosion, commonly known as rust or rust. Antirust metal is a technology to prevent metal from corrosion in the process of manufacturing, processing, handling, transportation, storage and use.